Do you want a higher odd ? Do not hesitate be my member . 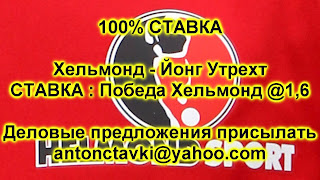 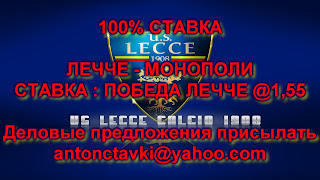 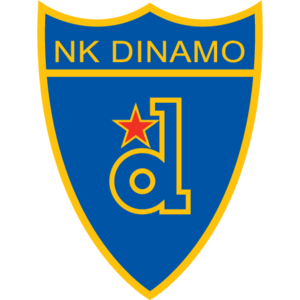 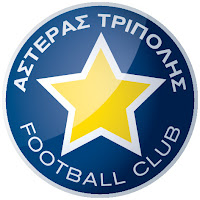 Soccer . Greece . Greek Cup
Kick 13/01/2016 18:15:00
Asteras - Larissa
Asian Handicap Asteras  (-1) @1,9 (1XBet)
In Asteras Tripolis win today, no doubt. The first match against Larissa away Asteras won 3:0 , today he may even lose 0:2 , and still go on in the quarter-finals of the Cup , but this will not happen . As we have said , Asteras and Larissa are the teams playing in different leagues , even Greece if Asteras played well in the Super League Greece , Larissa is a football (second) League .
For conservatives recommend to put a clear victory at Asteras Tripolis @1.55 !
Asian Handicap Asteras (-1) @1,9 (1XBet)
Good luck !

Bids for the second league of Greece does not accept all the bookmakers, but still the game can be found in BC such as the Bet365, BetVictor, bwin, Winlinebet, MyBet and others.
Panelefsiniakos f.c. was played at the home stadium, though, and the team at the last second of the League of Greece, but the last 2 matches won at home and not even the weakest opponents this Zakynthos and Panserraykos.
Today, we expect at least a draw and we believe stand to win @ 5.25 panelefsiniakos f.c. at least it is not logical, because you can try and clean!
On the betting exchange Betfair accept this bet as the Double Chance - Home & Draw for @ 2.16!
Asian Handicap (+0,75) Panelefsiniakos @1,7 (188Bet)
Double Chance Home & Draw @ 2,16 (Betfair)
Good luck ! 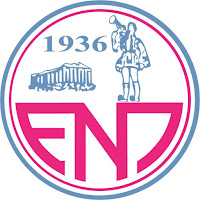 Soccer. Cyprus. First Division
Kick 09/20/2015 18:00:00
Paralimni - Paphos
TIP 1 Paralimni @ 2,05 (Tipico)
Paphos is very weak team, every year is the last in the first division of Cyprus and takes off relegation, where once again fighting for the top places to go back to the first division. Paralimni is this strong middling, which last year lost direction and this season is ready to strengthen again in the middle of the standings on winning just such weaklings as the Paphos!
TIP 1 Paralimni @ 2,05 (Tipico)
Good luck !
Автор: antonctavki@yahoo.com на 23:29 Комментариев нет: